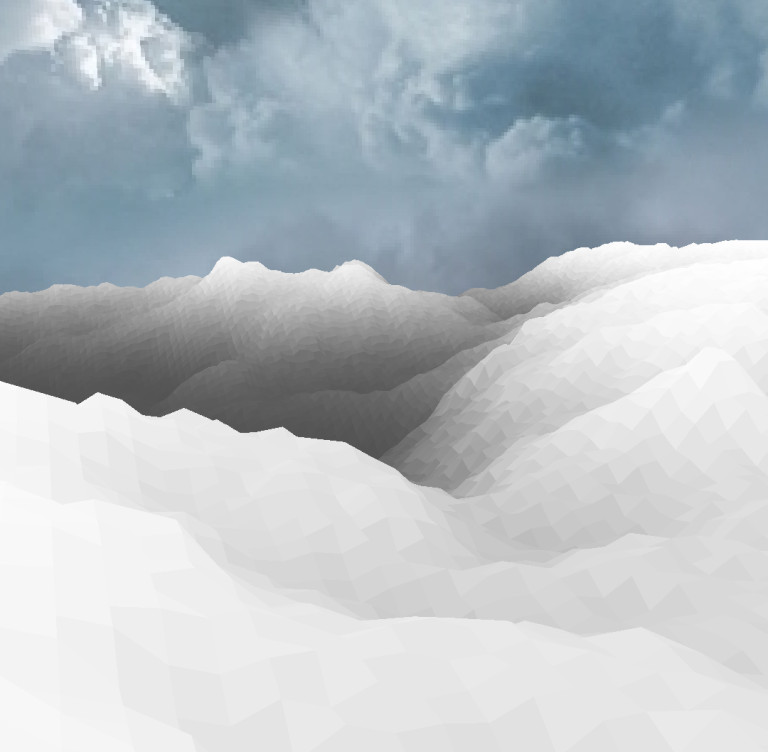 No, I haven’t died (well, not IRL anyway). I’ve actually been pretty busy. Let me explain.

My brother, Kigadoe, got it in his head that we should work on a video game together. He has umpteen degrees in Computer Science and I am a web developer with a bit of programming experience, plus we both have an inexhaustible passion for video games, so we thought we’d make a good team. I mean, why not? The plan is for him to handle most of the heavy lifting with regards to getting the game engine going, whereas I am going to focus my attention on various art assets, playtesting, tool sets.

The overall purpose is to have fun building something. I don’t know that we’ve thought a lot about what is going to happen to the game when we’ve gotten it to a good stage.

So what are we trying to make?

The game is based off of our own observations and what kinds of games we like to play. From these discussions we decided to focus on two pillars for our game: 1.) Creativity; and 2.) Cooperative play.

Games that ship with modding tools tend to outlast their closed-technology competitors. Plus, anything that is highly modable has the potential to have a great community; Doom, Half-Life, Unreal Tournament, The Elder Scrolls, and StarCraft 2 are good examples of this.

By giving players the tools to create content on their own, you empower the players to have a different kind of fun related to your game, that is, the fun that comes from flexing one’s own creative muscles. This also to improves the game’s quality and longevity for everyone else playing by providing more items, more maps, more quests, or even total conversions that take the game in a totally different direction than the original designers had in mind.

We want it to be super easy for the player to create a new zone, a new weapon, or change their character’s appearance… that kind of thing. We want it to be on the level of simply dropping a folder into the right directory, or even providing in-game tools to create new assets.

Cooperative play is also something that both of us have loved in games. We spent a number of evenings last Summer playing Alien Swarm into the wee hours of the morning. (Playing “just one more mission” tends to do that to you). Being able to kill aliens or zombies with your friends makes the experience that much more fun because you get to have a shared dramatic experience. Who hasn’t decided that it is too risky to leave the safe house in Left 4 Dead to go and rescue your friend, while they are yelling through their mic for you to save them? Plus, I think that it’s key when dealing with objective number one, above: while creating stuff is definitely fun, it is also fun to show off your work to friends and other gamers and have them enjoy it with you.

So those are our two primary goals for the game. We’ve talked about adding other things, such as making it a small-scale MMO (think Minecraft, but with “portals” from one server to another), but we’ll just have to see how it goes.

Emotionally it is compelling to work on something like this. Writing Python modules is something that I never really had the opportunity to work on until now (it’s definitely not PHP snippets). I’ve written code for a couple of small games for a game development class that I took a few years ago, but that’s about it. I don’t know how far into the project we’ll actually get, but it’s still fun to work on things and break up a large project into smaller, bite-sized pieces.

As far as a title for our burgeoning project goes, it’s not something that we’ve discussed at all, really. I named the folder in the code repository “creative-fps”, so that’s not much help there.

I am currently working on writing up my progress on generating the terrain for our three-dimensional world and applying a simple color to it, which should hopefully be up tomorrow.

A random idea to throw into the mix: make the game work on cellphones and be free to play. It’s very cool to be playing something, then have a friend ask you what you’re doing. You tell them how cool it is, then within seconds they pull out their cellphone and join in the same world.

I agree that mobile games have a high degree of virulence in the manner that you’re describing and being able to jump right into a friend’s world to see what they’ve made would be super cool. I’ve never played an FPS game on a phone; it’s actually something that I had not considered.

Developing the creative tools (such as a map creator) would be tricky from a UX perspective, and I can’t really speak to the security and netcode perspective, but just being able to download the game and jump in would be great.