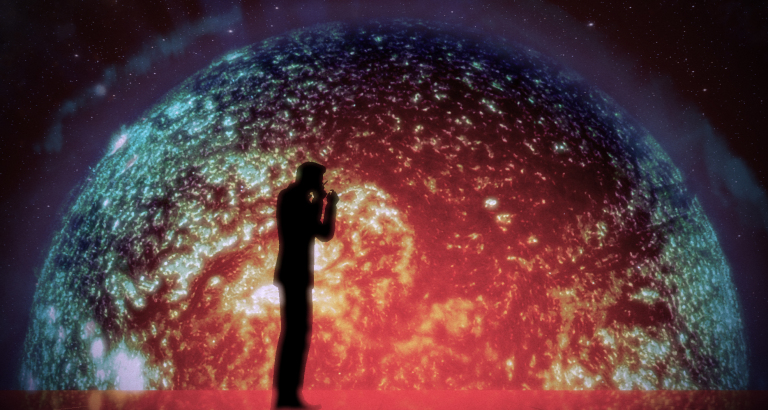 A while back I asked my girlfriend, “Is it okay if I write a book review on my blog?” She thought it was appropriate, particularly if the book was based in a primarily-game universe. So I give you Mass Effect: Retribution!

I’ve had decent luck with books based on game universes. A while back I thoroughly enjoyed most of the Warcraft novels, being the lore junky that I was, because I loved to see characters that were only mentioned in the stories fleshed out. It was from these experiences that I drew from when I decided to pick up Mass Effect: Retribution as an early Christmas gift to myself. Retribution is a novel in the Mass Effect universe (obviously), written by Drew Karpyshyn. It follows the story of Paul Grayson, a human who has been… infected with Reaper technology and is losing a battle for control of his own body to the deadly machines.

The first thing that I should say about this book is that it isn’t a science fiction book. Yes, the story takes place in space; yes, there are aliens; yes, there are expansive space empires… but none of this matters to the story. It could just as easily take place in a modern-day city, if you replaced every occurrence of “Reapers” with “terrorists” and “David Anderson” with “Colin Powell.” At its heart, Retribution is an action/thriller novel that relies not at all on its science fiction backdrop.

My main problem with the story is that it didn’t expand upon any part of the Mass Effect universe that I already knew just a little about. That’s what made the Warcraft books so appealing: you get to see characters in action that you’ve only heard a little about, like Medivh; you get to see events that were only mentioned in passing in the stories; you were able to connect the dots between the game(s) you played and the book you were reading, so you felt more a part of the story. There are a few familiar characters that appear in the games, namely Captain David Anderson and the Illusive Man, but both characters appear frequently in the Mass Effect games, so some of the magic of learning about the characters is lost. Also, their inclusion in firefights felt out of place and their actions out of character, at the very least for the Illusive Man.

I did very much appreciate the inclusion of Aria T’Loak and the Underworld nightclub scenes however, as they helped to reinforce her persona as the Pirate Queen and were consistent with how she behaves in the games. She’s cunning, brutal, but most of all cautious of all of those around her.

The writing was decent. Nothing to write home about, but not bad at all. My favorite moments in the story is when the author will describe a scene from one character’s perspective, then rewind back in time just a little and show the scene from another character’s perspective. This happens fairly frequently and was fun to see, particularly during several of the negotiations that take place throughout the novel as it shows how characters try to deceive one another, and whether or not it is working. Grayson also has some good moments as he wrestles with the Reapers for control of his body, but these become less interesting as the novel goes on.

Overall, I was somewhat disappointed with Retribution, but felt it was an okay casual read. I wouldn’t recommend it to someone that hasn’t played any of the Mass Effect games, and would only recommend it cautiously to someone that has completed both Mass Effect 1 & 2. I think a stronger novel would focus on the less-known characters or an event mentioned only in passing, and perhaps revealed just a little bit more about the Reapers and their motivations, if only the slightest morsel.

Next up on my gaming reading list: Starcraft 2: Heaven’s Devils, by William C. Dietz.

Till next time!
-S