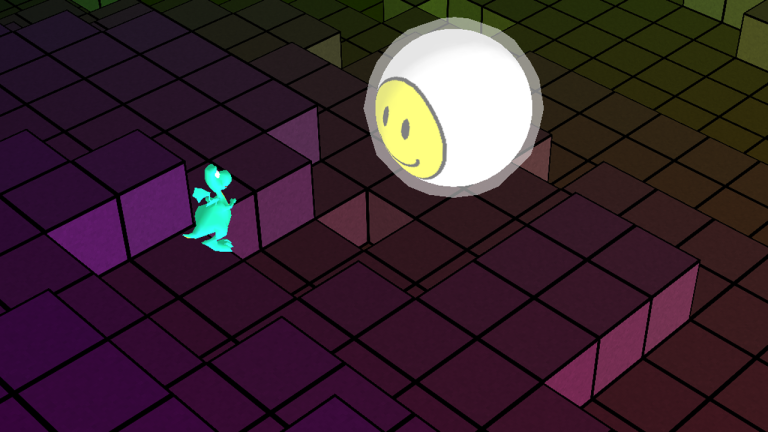 I decided that it would be fun to show off Splatterfield!

As I stress in the video about eight times: this is an early prototype. Or rather, a prototype in development. Still, I thought it would give a better impression about what the game might look like. It also shows off a bit more of the game world than I have shown so far.

I also describe my inspirations in terms of game mechanics and just a hint at the possible art direction.

I’m considering doing weekly updates for the game, talking about various programming and game design problems that I come across. I think that the videos may be a faster way to show what is going on. While I enjoy typing everything up, I think sometimes it is just so much simpler to show what I mean.