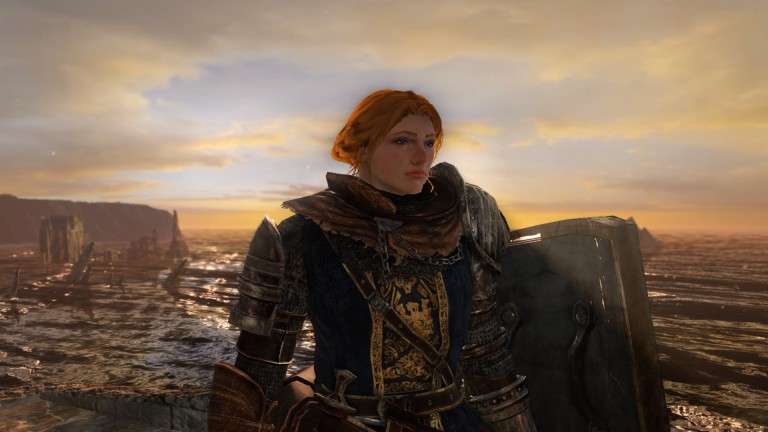 Journey of a thousand deaths, a Dark Souls 2 death montage

A journey of a thousand miles begins with a single stepLaozi, Chinese Philosopher, 604 BCE – 531 BCE

Earlier this Summer, I played through Dark Souls. I hated it; I loved it. It was dark, complex, buggy, and brutal. I died a lot: I was poisoned by blow-dart snipers, stabbed by skeletons, burned by dragons, knocked off ledges, rolled off ledges, pulverized by giant hammers, electrocuted by a sumo-wrestler butt slam, slaughtered by other players, and eaten by thorny bushes… all more times that I’d care to admit.

My only regret of the entire ordeal is that I didn’t record it. Being my first run through, it was an experience that I can never truly have again.

So when I went on to Dark Souls 2 I decided to not make the same mistake twice and recorded all of my inglorious deaths. So far I have gone through the base game and the first DLC, The Crown of the Sunken King. For this playthrough I didn’t use any walkthroughs or wikis, except when I was completely stuck and did not know where to go (the Memories).

My character, Serene, is a sword and board kind of girl, favoring the broadsword and a heavy shield for most of the playthrough. She uses no sorcery, no hexing, no pyromancy, and only a few miracles at the very end of the game.

I ended up with, well, let’s just say more than a few deaths. I recorded the deaths using nVidia’s Shadowplay, which made it a little easier than recording my entire playthrough. Sadly, a few of the recordings that I have seen were corrupted.

It’s funny to watch my own deaths and realize just how bad I was (and am).

Now I am in the process of sorting through some 200 clips. Given the sheer number of deaths, I decided it’d be best to break them up into more manageable chunks. This is the first part. The first step in a journey of a thousand deaths.

This clip contains minor spoilers for Dark Souls 2. But really just the first zone, so don’t worry too much.