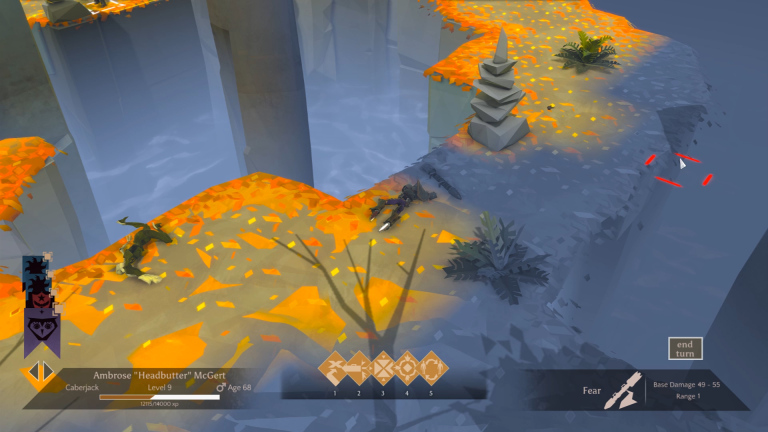 Just about all of your heroes in MASSIVE CHALICE are going to die before the end of the game. Given the game’s epic timeline, old age will claim the souls that enemy strikes do not.

This is not to say that all deaths are the same, however. The manner in which a character dies is important. Perhaps the character died after a long life of producing heirs, or researching new technologies, or training other recruits. Or maybe the hero died heroically in combat, trying to save an already wounded ally.

Or maybe the character died because I made a terrible tactical decision, and the hero and their bloodline paid for it.

Cue a bit of saltiness.