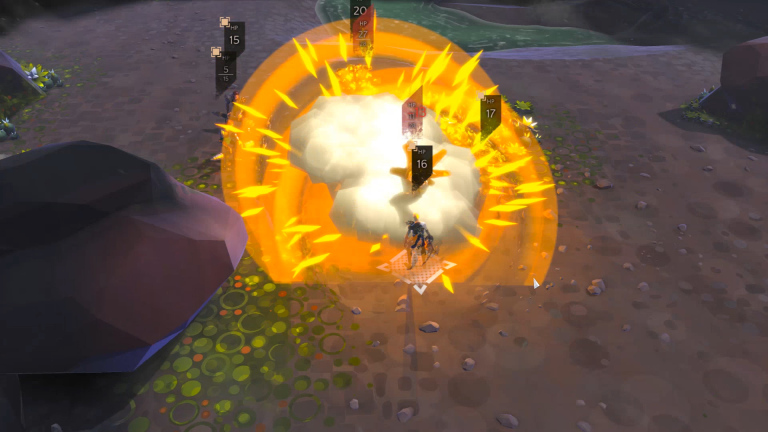 The Bulwark enemy of MASSIVE CHALICE is one of the most challenging. The first time it is attacked each turn, everything goes according to plan. However, after a single attack, the Bulwark sprouts a bony exterior armor, which will reduce all subsequent attacks that turn to a single point of damage.

As with many games, there is little point leaving wounded enemies around to threaten your troops. MASSIVE CHALICE does not give penalties to wounded enemies (that I know of), so finishing off wounded enemies is a high priority. However, the Bulwark puts a nice wrinkle in this plan by giving the player an incentive to spread their damage around.

It makes for a nice change of pace in gameplay, but that doesn’t mean that Bulwarks are one of the most dangerous enemies and not to be taken lightly under any circumstances.

And as for the contents of the Mystery Box. Let’s just say that I did not expect that and that it threw me for a loop.