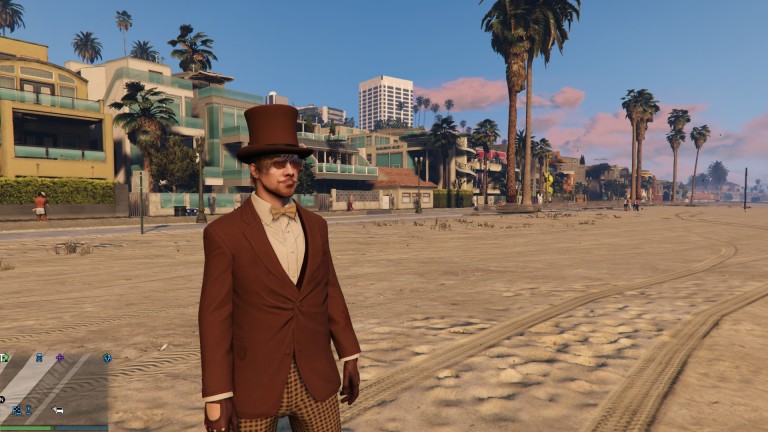 It’s been a while since I’ve written about my adventures in gaming. The thing is, as I’ve spent more and more time streaming, I’ve spent less and less time writing.

I’d like to fix that. Not necessarily by cutting down on how much time I’m streaming, but by working harder. Spending more time writing and programming instead of watching Netflix… though I am currently watching Netflix as I write this.

But all of this newfound want to work harder is neither here nor there.

Seeing as how it has been a few months since I started streaming, I thought that I’d take a moment to reflect on some of the things that I’ve learned.

Streaming is a Global Community

Ever since I started streaming, I’ve chatted and played games with people all over the world, including the United States, Great Britain, Poland, Ukraine, Portugal, and Uruguay. Part of this is the fact that I start streaming in the early afternoon US time, so Europeans have a chance to catch a bit of the stream right before bed, and people in North America and South America can join in right after work or school.

In my day to day life, the chance that I’d run into someone from Uruguay is relatively low. Or even someone from outside the United States. It happens on occasion, but nowhere near the frequency of streaming.

I love that I have a worldwide audience. I like to think that the Internet is breaking boundaries and allowing people who would probably not have communicated have some kind of relation. Fifty years ago, I would not, could not have met so many awesome people.

It makes me feel like there is hope for the world, that we can find connections and share experiences with people thousands of miles away.

Most People are Pretty Cool

I’ve always found that most people in life are generally pretty cool. Sometimes they get frustrated, sometimes they are moody, but for the most part, people are good. And it’s true on the Internet. Most of the people that want to sit around and watch me play games and complain about being unlucky at the game (and praise the god of RNG), are cool.

They get attached to the stories of characters and the experiences that we share. They get sad when their characters die in XCOM. People enjoy the regularity of the stream, and each other. It’s awesome.

Some People Aren’t… and a Few Really Aren’t

While the vast majority of people are fun to hang out with, occasionally there are, shall we say, less favorable people in the chat channel. A few people over the last few months have been verbally (or chatorially abusive, as the case may be). They’ll tell me I suck, that I’m a noob, that I should stop streaming, whatever negativity they feel will get a rise out of me.

I started with tolerating this, but the longer the streamed, the more I realized it just wasn’t worth arguing with people online. If people are disrespectful or rude, they’re gone. And not always by their own volition. I’ll ban any jerks right away. I tried to be patient with people, but it doesn’t seem to be worth it.

The other thing that’s come up a few times is people hitting on me while streaming. It’s incredibly weird. I don’t know if it’s some kind of trolling (it’s hard to tell when it’s just chat), but it seems that there’s a group of people that use Twitch for getting their jollies off. I don’t care what people do on their side of the screen, but using Twitch as your personal dating service just seems so odd. I mean, it’s the Internet.

I’ve streamed a number of different games over the last few months. Massive Chalice, XCOM: Enemy Within, Darkest Dungeon, Dark Souls, Dota 2, Civilization 5, and Europa Universalis 4, to name a few. The game that is played matters a fair amount.

It seems to me that the games that provide the most entertainment are the ones where viewers can get engaged and feel connected with characters. Darkest Dungeon, Massive Chalice, and XCOM seem to be the best for this. Naming characters after viewers tends to make it pretty fun for everyone involved. Though sometimes viewers get a bit disheartened when their characters get killed.

Games without a large number of characters, or even a character at all, can still work. Cities in Civilization can be renamed, and districts can be named similar in Cities: Skylines, and it serves the same purpose. Followers will cry when their cities fall, but the added emotion adds to the weight of the stream.

All of this gives me a chance to interact with my followers a bit, and helps them get invested in the playthrough.

So these were a few things that I’ve been thinking about over the last few months. Overall, I’ve enjoyed streaming my play a lot. Occasionally my voice will get sore or I’ll be too tired to provide good entertainment, but it’s a good feeling to know that people are expecting me every day.

I’d like to get writing enough so that that happens with this blog again too.

But for now, I’ll just keep streaming and keep blogging. Later days all! 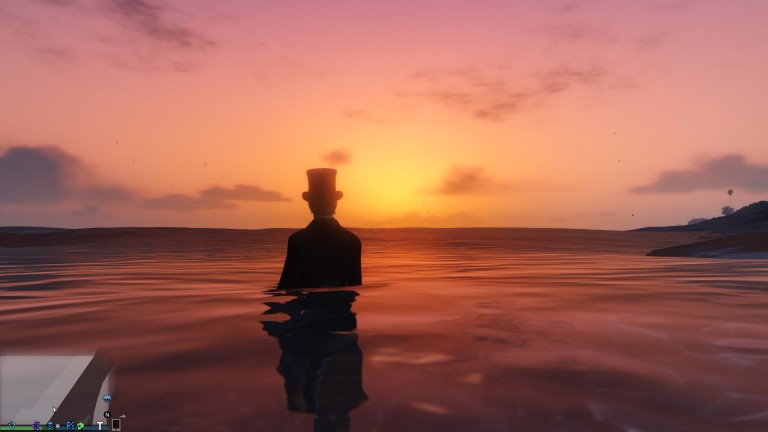