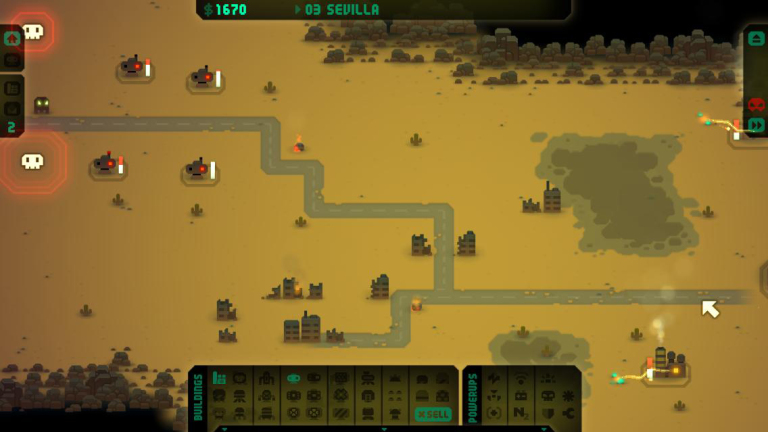 It’s been a busy week for me in gaming. I’ve leveled up my Paladin to a whopping 83, finally got out of freaking Silver League for my random 2v2 in Starcraft 2, and discovered a couple of cool gaming deals for the holiday season that I thought I would share with you.

If you are reading this blog (or gaming log, or “glog” as I have come to think of it), there is a good chance that you like games. If you like games, especially games that came out more than a few years ago, then there is a good chance that you will love Good Old Games. Good Old Games is a website that allows you to purchase digital copies of otherwise hard-to-find and out-of-production games. Sound great? It’s even better. Because most of the games are not the newest, shiniest color of red, the are cheap. Games that would set you back $40 or $50 when they came out will now cost between $5 and $10. Score! But wait, there’s more! Because it’s that time of the year and gamers are generally happy people, the folks at Good Old Games have decided to have a sale, slashing their prices by 30-50%. So, for an instant classic, like say, Descent: Freespace and its expansion, you’re going to have to shell out about $7 (that game is amazing, by the way). So, for the cost of a sandwich, drink, and chips at Subway, I can get dozens of hours of ship-to-ship combat and storytelling awesomeness. Wow!

(This glog does not condone sacrificing food for the sake of gaming.)

I heard about GoG a while back, but hadn’t actually been to the site until a few days back when the folks over at Game Politics mentioned the sale. They don’t have everything, but there are hundreds of titles and a large chunk of them are awesome. I highly recommend at least checking it out. I know that I will be doing a bit of Christmas shopping (for myself, at least) there.

The games included in the bundle are Braid, Cortex Command, Machinarium, Osmos, and Revenge of the Titans. Braid is a testament to my belief that games are art: the player moves through a wonderful story with absolutely gorgeous music and art direction and solves time-shifting platform puzzles. Osmos is a game where the player controls a mote that is propelled through a sea of other motes. Larger motes absorb the smaller ones and absorbing motes causes the absorber to grow larger. The kicker? Movement is achieved by shooting a small amount of mass away from the mote, causing it to become smaller. The player must balance movement and size to be victorious. Revenge of the Titans is a tower-defense game with an art style reminiscent of Space Invaders. Machinarium is a point and click adventure game where the player is a robot with expandable parts. I haven’t gotten the chance to play Cortex Command yet.

All in all, a solid bundle of games and a good cause.

What’s cool about this bundle is that a portion of the proceeds goes to the Electronic Frontier Foundation (EFF) and to the Child’s Play charity. In fact, you, the buyer, get to determine what the percentage is. I think this is pretty cool as it gives good exposure for the developers and do some good work in the process. Check it out.