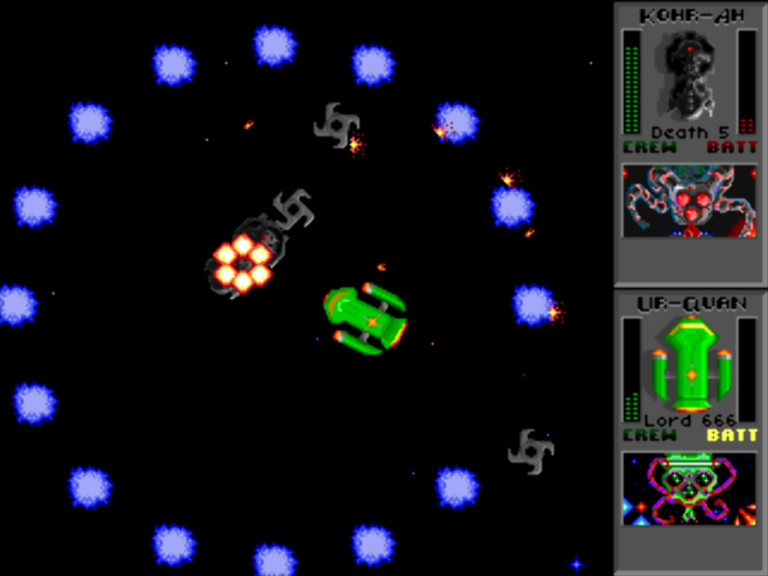 Two weeks of roughing it

My Dungeons of Dredmor experience in a nutshell: killed by a damned rutabaga.

My posting the last couple of weeks has been sporadic and most likely it will only get worse. I am in the process of moving out of my apartment and there is about a two-week gap between the leases. I decided that it wouldn’t be worth it getting my primary gaming PC set up at my temporary place. So that means that I am stuck… er, blessed with playing games on my laptop for the next 13 days (but who’s counting?).

Baldur’s Gate gives you full control over a party of adventurers in the Dungeons & Dragons ruleset.

While the laptop is handy for cranking out blog posts and surfing the web, one thing that it is not good at is playing games; it has minimal power that makes it unsufficient for almost any game made in the last decade. It has no battery life to speak of, a few gigabytes of hard disk space, a video card that chokes on World of Warcraft on the lowest graphical settings, and an eraser stub on the keyboard for a cursor, leaving the index finger on my right hand raw from the friction.

Lords of Magic… it has RPG, RTS, and Turn-based strategy elements and it doesn’t do any of those particularly well. But the game is damned fun nonetheless.

However, I decided to turn this singular lemon into a small amount of lemonade and chronicle my adventures of playing older and less technically demanding games.

Although some may not believe it, it is indeed possible to play games without a PC that drains more electricity than a flock of hairdryers. You just have to find the right games.

There are a lot of gaming classics out there that will run on older hardware, including some that I’ve never completed or even never played. Lots of new games too, especially independently developed games, can run on machines with limited graphics and processing capabilities.

The plot thickens in Ultima VII: The Black Gate.

Over the last few months I have picked up some quality titles from Good Old Games for just such an occasion. And if you haven’t checked out Good Old Games, I highly recommend it.

In addition, I also have a few games that I picked up recently on Steam that I believe will run sufficiently well, or, at the very least, run.

All in all, I’ve got a nice playlist going so far:

This is my starting point. If anyone out there has some good recommendations for me, I’d be happy to hear them! After all, I am always on the lookout for new and