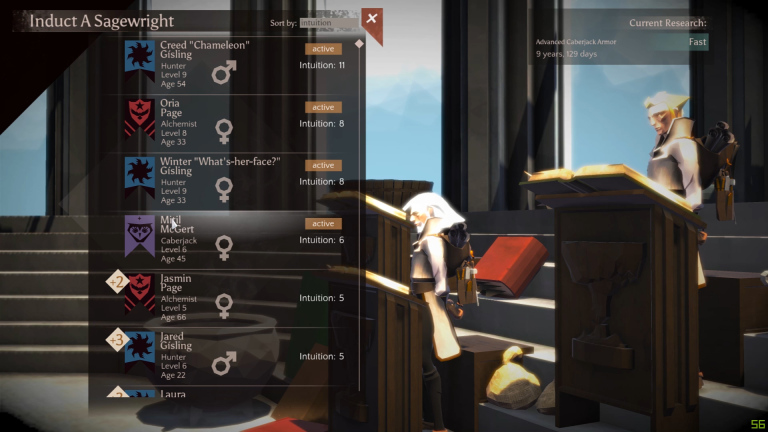 In MASSIVE CHALICE, the game will often prompt you for a decision about random events, such as what to do about an Ostrich.

These events and their consequences seem to be highly random, with effects ranging from characters getting new traits or leaving your retinue entirely (often to return after a set period of time).

One of these events that I had to deal with involved the construction of a device. A sagewright approached and declared that they had constructed a device, but were completely unsure of what it did.

Of course I had to turn it on.

Let’s just say that it may have been better to keep the proverbial Pandora’s Box shut.

Working as intended? I’m not quite sure.